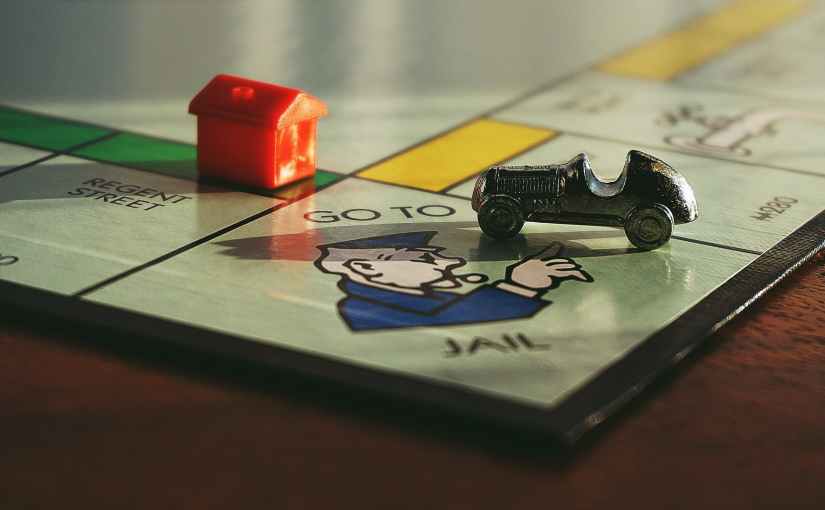 Many of us have played this game during our childhoods. Families would come together to bankrupt each other and there would be sounds of triumph, frustration and even the occasional table flip. Indeed, Monopoly can bring out the worst side of us. The greedy, desperate and selfish side. Many players joke that you’ll lose all your friends if you win the game. Thing is, it isn’t far from the truth, am I right? However, Monopoly remains to be loved by many and also serves to educate us about the principles of life. In this article, I will explain why I love and hate Monopoly at the same time. Before you continue reading, do follow me and subscribe to my newsletter at bestofwrite.com. Without any further ado, let’s hop right in!

Why I Hate Monopoly

The game can be frustrating at times and you know what I mean. You could be going to jail for the thousand-and-oneth time or landing on income tax, which takes away the cash you earned by passing GO. Or perhaps you went bankrupt by landing on a decked out Mayfair. Furthermore, the fact that the whole game is dictated by the roll of a dice means that you have absolutely no control over which property you will land on. In other words, it is dictated by pure chance and this can be quite unnerving for most people. You could have a good game followed by a bad game and potentially more bad games. What’s more, the game can be quite long and boring during the early game. I personally hate the game because of the feeling of unfairness it gives me. Landing on a ridiculously high-rent property is all it takes to bankrupt someone and when that happens, the owner of the property takes ownership of everything (yes, everything) the victim once owned, causing a huge power imbalance. Did I also mention that the chance and community chest cards can also kill you by sending you to jail, making you pay taxes and going to Mayfair? It can all end in an instant.

Why I Still Love the Game

Monopoly, in a way, educates us about the facts of life. Sometimes, things don’t go as planned. An economic crisis or pandemic could bring us back to square one and take everything we cherished away. In fact, I think that the main point Monopoly wants to drive is that everything can be taken away from you and one mistake is all it takes. Other than that, Monopoly also shows us what economic inequality means, such as the fact that the rich get richer and the poor get poorer. On the other hand, it also sharpens your negotiation skills and tactics as you try to pry a targeted property from the grasp of another player. Did I also mention that Monopoly forces your kids to do math (without a calculator, that is)? Managing your assets and finances properly is also of paramount importance in Monopoly as well as in life. Finally, Monopoly is also a great game for families to bond over, as you laugh at each other’s expense and try to destroy each other. Isn’t it great? (I’m sarcastic, really)

After all, Monopoly is just another board game, and like all board games, it tries to teach us something about life. For example, Chess is a game that shows you how a single blunder is enough to doom you, while Monopoly can teach you that life doesn’t always go as planned. What I think is most important is not winning at the game but mainly having a good laugh about it and learning from it. Isn’t that what board games are made for?

After reading this article, what are your thoughts on the game of Monopoly? Do you find yourself constantly being stressed out playing the game? Comment your thoughts down below! Thanks for reading! Remember to subscribe to my newsletter if you haven’t done so and stay tuned for more articles!

6 thoughts on “Why I Love and Hate Monopoly”